Today, we were lucky enough to be invited to a very special place of worship, a Hindu Temple. We were greeted by a Hindu priest who wasn’t from India like some of us had thought. This reminded us that we don’t have to be from one certain place to be a certain religion.

She began by performing some traditional Hindu prayer songs which were amazing. She used a drum which looked a bit like a bongo drum. After that, she taught us some of they key beliefs of her religion though stories.

We then got to try on some of the amazing saris and turbans worn within the religion. It was a great day and we learned so much! 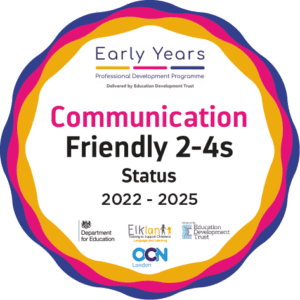 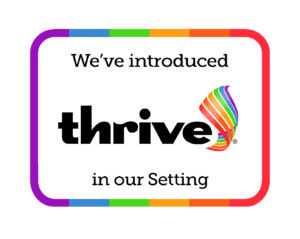 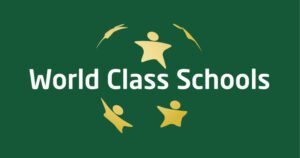 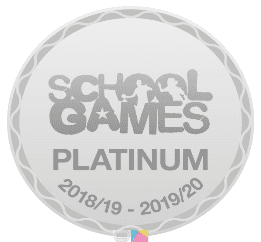 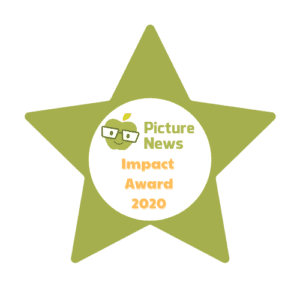 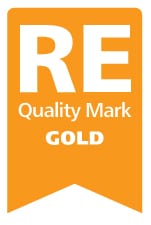 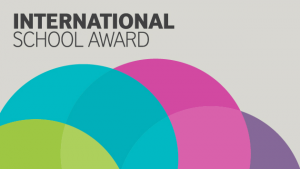 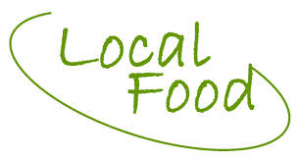 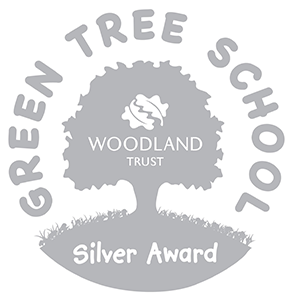 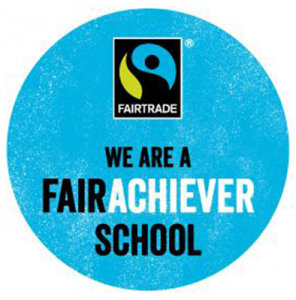 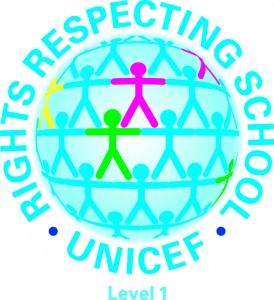 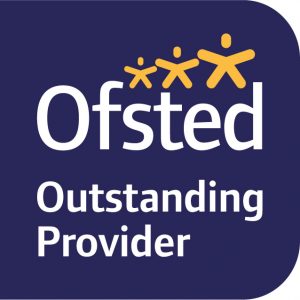